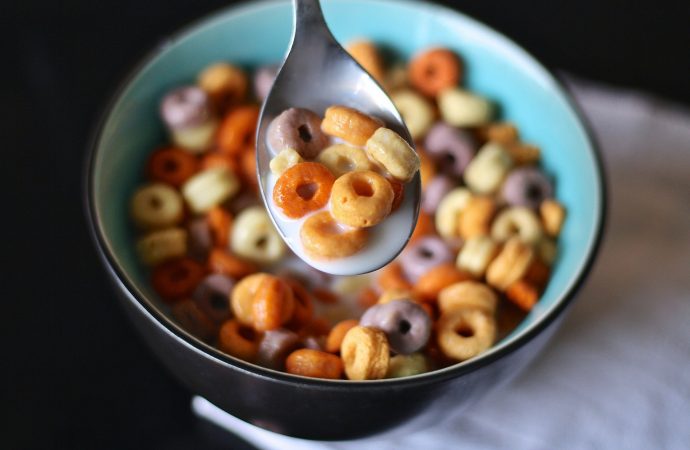 Image by Aline Ponce from Pixabay

“I was shocked. We don’t know a lot about the effect of glyphosate on children. And essentially we’re just throwing it at them.”

Dr. Jennifer Lowry, chair of the American Academy of Pediatrics Council on Environmental Health, was reacting to a new study that found trace amounts of the weed-killer glyphosate in certain popular breakfast cereals & snack bars.

The Environmental Working Group (EWG) tested 45 products and found glyphosate in 43 of them. EWG says 31 of those products tested contain levels that some scientists believe are unsafe for children. Those brand include Quaker Old Fashioned Oats, Cheerios & Back to Nature Path Classic Granola.

The World Health Organization has declared the herbicide “a possible carcinogen.” Monsanto, which manufactures the chemical, says its safe. But the company just lost a lawsuit in California, where a man maintained it was glyphosate that led to his cancer. He was awarded 289 million dollars.

Scott Faber, VP of Government Affairs at EWG , had this to say:

“We’re very concerned that consumers are eating more glyphosate than they know.”

He is critical of the limits set by the Environmental Protection Agency:

“We don’t think it does enough in particular to protect children. It’s time now for them to step up and do their job to ban glyphosate.”

Quaker released a statement that reads:

“We proudly stand by the safety and quality of our products. Any levels of glyphosate that may remain are significantly below any limits set by the EPA and the European Commission as safe for human consumption.”

What’s a consumer to do? We’re left to decide for ourselves. Who do you believe? Are the limits set by the EPA not strict enough? Are you comfortable with a young child consuming even trace amounts of this herbicide? We’d like to hear what you think.

Check out “Chemical Stew” on Good for You Radio to learn more about the myriad of chemicals we’re exposed to every day in our food, air & water.