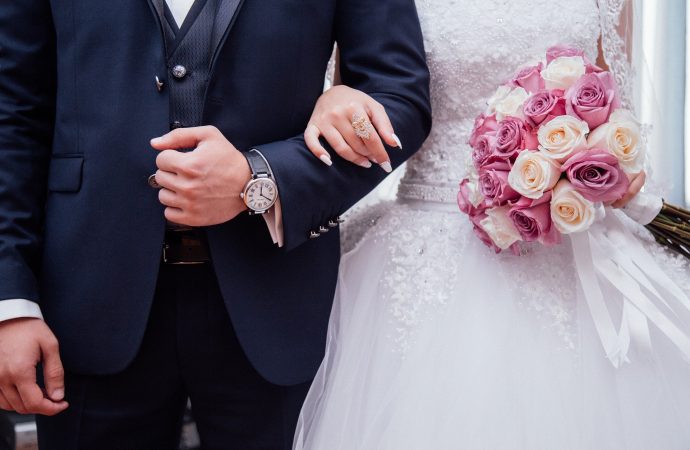 “Jeni wrote me a letter. And she said, “Tom, I’m the daughter of the man whose heart’s inside of you, and I’m going to get married on August 6th. One further thing if you’re willing, would you walk me down the aisle.”

Ten years earlier, Arthur “Tom” Thomas was in dire need of a heart transplant. He received the heart of Michael Stepien, Jeni’s father, who tragically had been murdered.

While the two families had corresponded over the years, it wasn’t until the night before Jeni’s big day that they finally met. Jeni’s sister, Michelle, described the emotional meeting this way:

“Just hugging him made me feel like I was close to my dad again, which on this day was perfect. It was what I needed.”

Imagine what it was like for Jeni, when Thomas took her hand and placed it on his wrist so she could hear the beating of her dad’s heart:

“It’s just like having my dad here and just better because we get to share the story with other people and you know that other people see that organ donors do matter.”