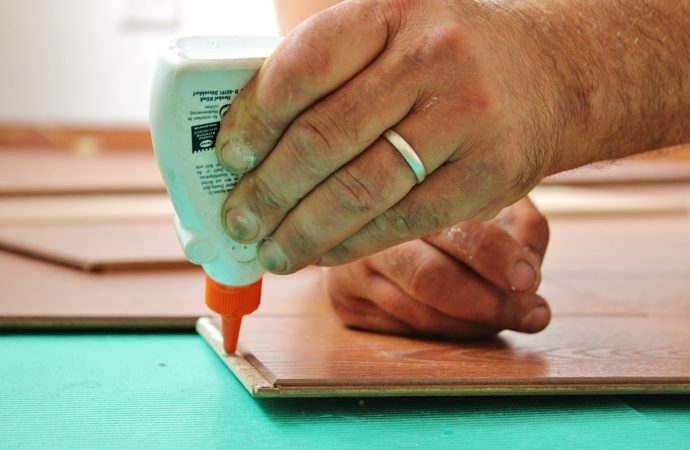 Image by Ulrike Mai from Pixabay

Have you ever purchased laminate flooring from Lumber Liquidators? The American company is the largest supplier of flooring in the U.S. A recently aired 60 Minutes investigation is now questioning the safety of the company’s products that are produced in China.

Correspondent Anderson Cooper revealed that laboratory tests show the company’s laminate flooring manufactured in China has high levels of the cancer causing chemical formaldehyde. How concerned should homeowners be?

Environmental attorney, Richard Drury, and the non-profit group Global Community Monitor got together to have over 150 boxes of flooring from different stores in California tested by a certified lab. That state has strict emission standards for formaldehyde. Drury had this to say to 60 Minutes about the laminate flooring made in China: “The average level in Lumber Liquidators products that we found was over six to seven times above the state standard for formaldehyde. And we found some that was over 20 times above the level that’s allowed to be sold.”

Dr. Phillip Landrigan, an environmental pediatric specialist at Mt. Sinai Hospital in New York, explains how this could affect your family’s health: “I would say long term exposure at that level would be risky because it could increase the risk for chronic respiratory irritation, change in a person’s lung function, increased risk of asthma. It’s not going to produce symptoms in everyone, but children will be the ones most likely to show symptoms at that sort of level.”

Homeowners are in a bind, since Lumber Liquidators maintains its products are safe and won’t pay for them to be removed and replaced. Drury has gone ahead and filed a class action lawsuit against the company.

And since the CBS show aired March 1st, U.S Senator Bill Nelson of Florida has called on federal agencies to begin an investigation of Lumber Liquidator’s marketing claims.