Voices: Talk to Dad on video for Father’s Day 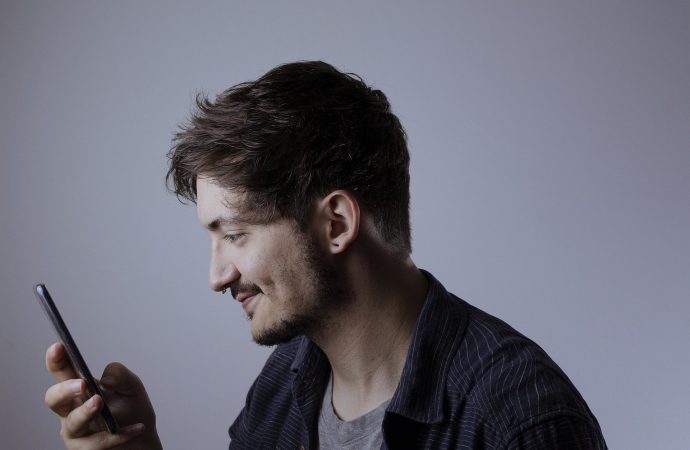 USA Today columnist Jefferson Graham sat down with his dad one day and asked him to share details about his life, which he recorded on video. It was something that Graham says he had only attempted briefly one other time. But he is so grateful for what he learned that day.

It turned out to be his last conversation with his dad who 36 hours later died of a heart attack.

So this is his Father’s Day message to all those who are fortunate enough to have their dads:

“…I urge everyone to sit down with their dads to record and preserve these personal stories for future generations. Before it’s too late.”

Graham writes that by recording his dad that fateful day, he learned things about him that he didn’t know:

“But that’s what happens when the video camera starts to roll. You hear stuff that just doesn’t come up in a dinner conversation.”

What would you like to know about your own father’s life story? Will you set aside some time to focus on the experiences and people who have played a role in who he is today? Share Life Lessons Learned from your father and what he learned from his father with us.