US in Great Danger of EMP Attack 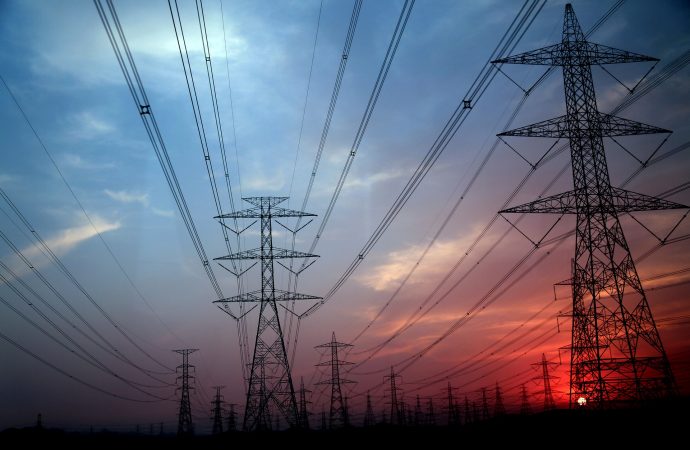 Image by Ashraf Chemban from Pixabay

“EMP is the ultimate cyber-weapon in the military doctrines and plans of Russia, China, North Korea, and Iran for a new way of warfare described as the greatest Revolution in Military Affairs in history. The EMP Commission has been warning about the existential EMP threat for nearly 20 years.”

Frank De Varona writes: “EMP is the ultimate cyber-weapon in the military doctrines and plans of Russia, China, North Korea, and Iran for a new way of warfare described as the greatest Revolution in Military Affairs in history. The EMP Commission has been warning about the existential EMP threat for nearly 20 years. So alarming is the looming EMP threat that the Commission has gone above and beyond the call of duty, made extraordinary efforts, been waging a war against ignorance, a war against a stubborn and irresponsible U.S. Government bureaucracy, a war against powerful and dishonest electric power industry lobbies, and a war against press bias and disinformation, to save the American people from a possibly imminent EMP catastrophe. The EMP War has been and is a real war, just like the thermonuclear Cold War was a real war over ideas, science, technology, policies, and strategy to prevent, or survive, Armageddon. America cannot afford to lose the EMP War. Learn about the existential threat from EMP–and become part of the solution.”

He raised this important point:

“An electromagnetic pulse (EMP) over the United States could end modern life in America overnight. Whether caused by an enemy attack (a nuclear device detonated above the atmosphere) or by a natural phenomenon (a geomagnetic storm or solar flares), an EMP can cause entire regions of the country to lose electricity permanently. Despite the EMP Commission’s recommendations in 2004 and 2008, and the newly re-established Congressional Electromagnetic Pulse (EMP) Commission, hardly any progress has been made in protecting America from an EMP nuclear attack or by solar flares and its catastrophic results. America must prepare to deal with an EMP immediately.”

The blog went on to explain:

“The 2008 Report of the Commission to Assess the Threat to the United States from Electromagnetic Pulse Attack stated the following: “The electromagnetic pulse (EMP) generated by a high-altitude nuclear explosion is one of a small number of threats that can hold our society at risk of catastrophic consequences…A single EMP attack may seriously degrade or shut down a large part of the electric power grid in the geographic area of EMP exposure effective instantaneously. There is also the possibility of functional collapse of grids beyond the exposed one, as electrical effects propagate from one region to another…Should significant parts of the electric power infrastructure be lost for any substantial period of time, the Commission believes that the consequences are likely to be catastrophic, and many people may ultimately die for lack of the basic elements necessary to sustain life in dense urban and suburban communities.”

“It is very scary that the United States—at all levels —is unprepared for an EMP nuclear attack by enemy nations or an EMP provoked by solar flares despite its catastrophic consequences. The clear and sound recommendations of the 2004 and 2008 EMP Commissions and most recent EMP Commission Report have been ignored by all previous administrations, Congress, and the media even though an EMP nuclear attack is an immense threat to our survival.”