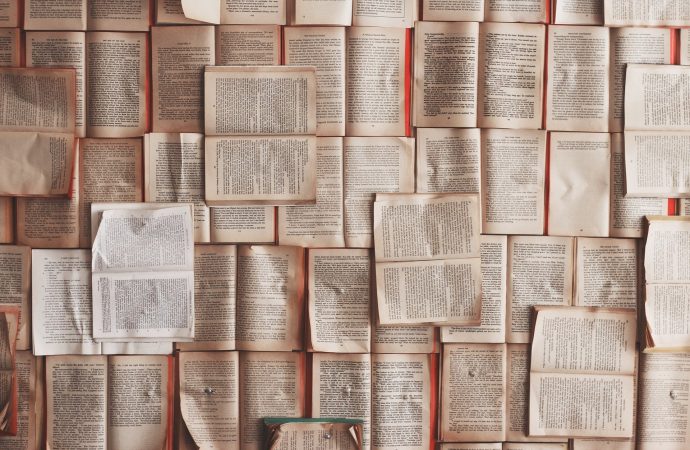 Image by Free-Photos from Pixabay

“People were either assumed to be stupid in school or bright in school, and I was definitely put into the former class.”

Virgin Group founder, Richard Branson, told USA Today that he was in his 20’s before discovering he was dyslexic.

While dyslexia is considered a common learning disability that affects being able to read quickly, spell and write words, Branson points out what he sees as the upside:

“Personally, I actually think dyslexia in the real world can be a big advantage. We have a slightly different wiring to our brains, which enables us to think creatively and differently.”

Dyslexia certainly didn’t stand in the way of his becoming a self-made billionaire. Branson says he learned to concentrate on what he was good at and leave what he wasn’t to others.

He even co-founded a charity, Made by Dyslexia, to help children with dyslexia succeed in school. He also wants to change people’s perceptions of those who are dyslexic. For him, it is not something to “overcome,” but to be “embraced.”

Consider the who’s who of famous people who live with dyslexia: Steven Spielberg, Bill Gates, Jennifer Aniston and Jay Leno to name a few…