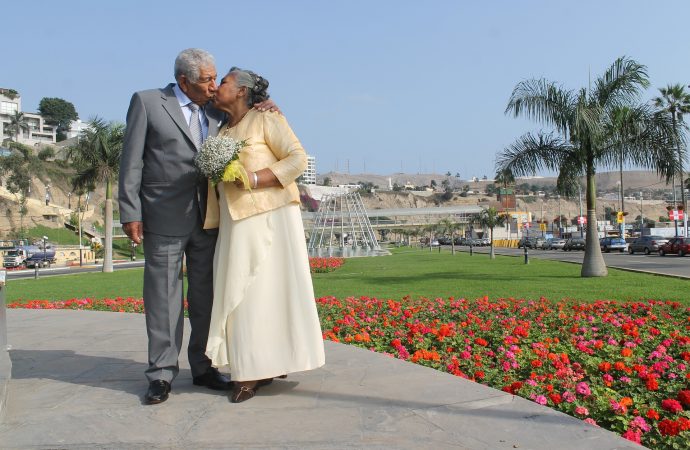 Image by miltonhuallpa95 from Pixabay

There’s an old adage: “You’re only as old as you feel.” So does feeling younger than your biological age make it more likely that you’ll live longer?

A new study seems to support that proposition. Researchers at the University College London followed 6,489 people–average age 65.8–over the course of 8 years. Why did more people who felt older than their chronological age die during that time compared to those who felt younger?

While the researchers may still be looking for further answers, here’s what they concluded: “Possibilities include a broader set of health behaviors than we measured (such as maintaining a healthy weight and adherence to medical advice), and greater resilience, sense of mastery and will to live among those who feel younger than their age. Self-perceived age has the potential to change, so interventions may be possible. Individuals who feel older than their actual age could be targeted with health messages promoting positive health behaviors and attitudes toward aging.”

Dr. Sharon Bergquist, a healthy aging expert at Emory University had this reaction to the study: “Research is showing that personality can so be tied to your destiny.” She adds this food for thought: “Aging well can certainly become a self-fulfilling prophecy.”

Are you someone who feels older or younger than your actual age? Why do you think that is? Since life expectancy is greater today than it was 100 years ago and another recent study published in the journal PLOS ONE declares “60 is the new 40”, what are you doing to make it more likely you will feel 40 when you turn 60?