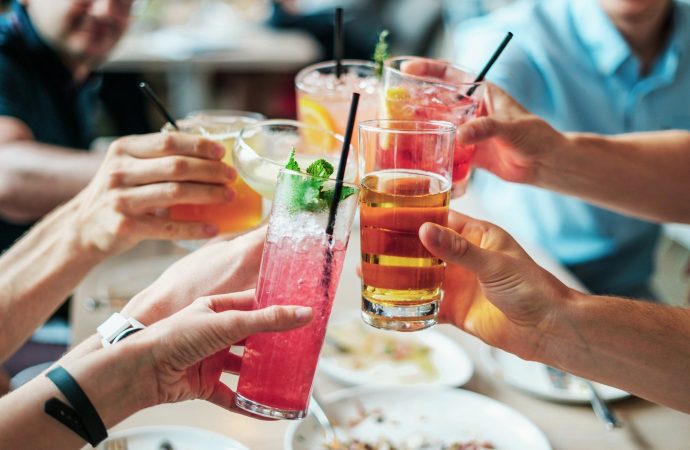 Image by bridgesward from Pixabay

How do you make the most of after-hours networking events? “Just because an event takes place after hours doesn’t mean you’re off the clock. In fact, the time you spend at an event may be the most valuable time you put in that day and in your career,” explains Pamela Eyring, the owner and president of a professional business etiquette and international protocol training school called The Protocol School of Washington.

Eyring says that Jack Welch, the former CEO of General Electric, used after-hours events as a way of getting to know younger executives. He would focus on those who maximized the event to better their career rather than just coming for free food and cocktails, which reminds us just how important making a good first impression is.

Eyring provides a few tips for cocktail parties and receptions. First of all, she says, make sure to properly prepare for the event: “Even if the invitation states ‘business casual’ avoid going too casual. You never want to be the worst dressed individual at an event.” Make sure you have plenty of business cards to give out, and also eat something before you go to the event so you’re not starving when you arrive. Get there on time, take a look around the room, and decide where you will start.

Have trouble approaching people? Eyring suggests, “Don’t barge into conversations. Instead, move near the group, make eye contact, smile, and ask, ‘May I join you?’” Asking easy questions will help you to find some discussion points, but looking at a business card when it’s handed to you can also give you a few ideas. As Eyring says, “Making the most of an event doesn’t have to be difficult. Just remain mindful that it’s a professional event and do your best to make a positive impression that indicates doing business with you is a pleasure.” Focus on making connections instead of enjoying the free cocktails; you’ll thank yourself later.