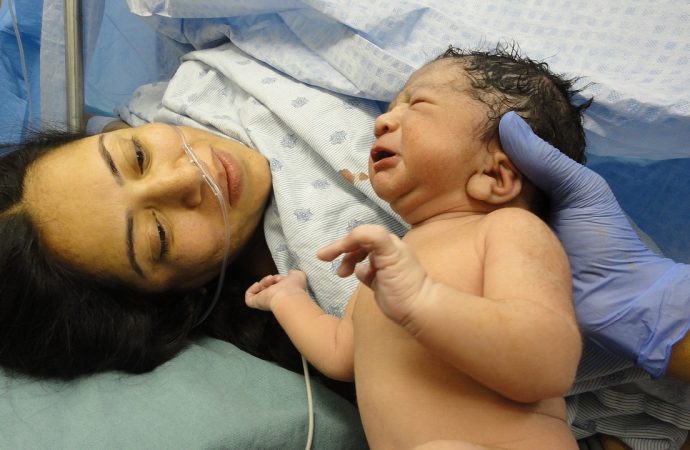 Image by Sanjasy from Pixabay

Moriority interviewed Charles Johnson, whose 39-year-old wife Kira died after the birth of their second child & her second C-section. He says although he noticed blood in his wife’s catheter not long after the birth late that afternoon, and a doctor did order a CT scan, no scan was performed by 7, 8 or even 10:00 p.m. that evening . Just after midnight Kira was rushed into surgery. By then her abdomen was filled with 3 1/2 liters of blood and her heart stopped beating.

“The United States is the only industrialized country where the rates of maternal deaths have increased, not decreased. And so, young women actually have a higher risk of dying during pregnancy and childbirth than their mothers did.”

Consider this troubling statistic pointed out by Dr. Etiebet:

“Sixty percent of the deaths in the United States are preventable.”