Here’s how much fast food Americans are eating 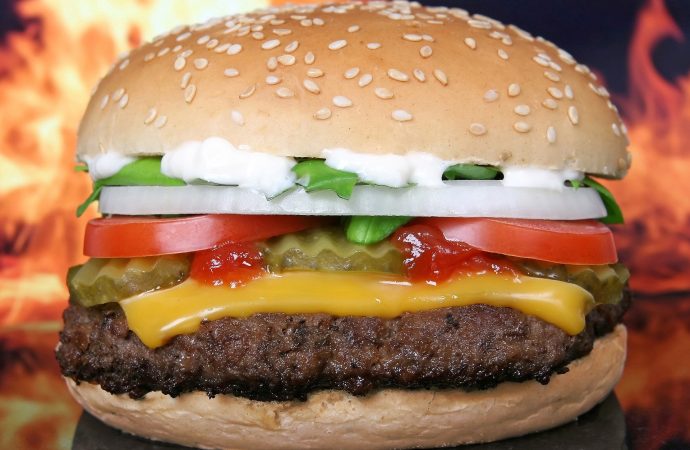 “It is funny, when we see news clips of a shark swimming near a beach, it scares us into not going near that beach. However, what we should be scared of is double cheeseburgers, French fries and large amounts of sugary beverages.”

Liz Weinandy, registered dietitian, Ohio State University Wexner Medical Center,
reacting to a new report by the US Centers for Disease Control & Prevention (CDC), which found that about 84.8 million adults eat fast food on any given day.

“We focused on fast food for this report because fast food has played an important role in the American diet in recent decades. Fast food has been associated with poor diet and increased risk of obesity.”

For those who want to reduce their dependency on fast food, which is associated with higher sugar, sodium, fat and calories, Weinandy has this suggestion:

“Adults can go to the grocery store more and prep food to take on the go so we don’t have to get in a situation where we need to rely on fast food so much. It takes time and some organization. I see many people who are successful at this, though, when they take a couple of hours on the weekend, and again midweek, to prep food and then plan ahead just a little to take some things with them.”