Food for thought: Your diet and cancer 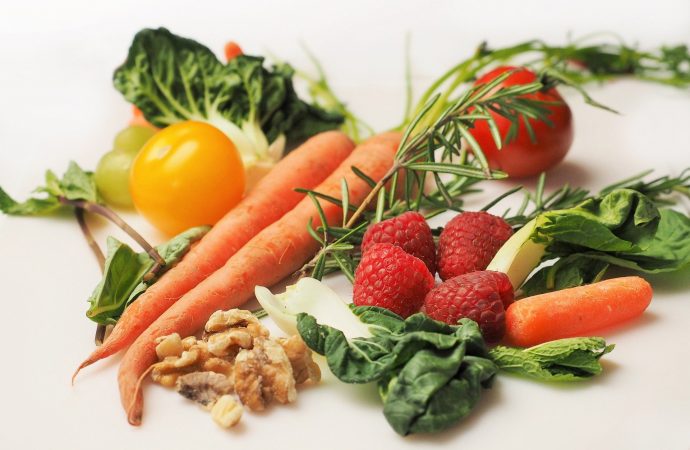 Image by Devon Breen from Pixabay

“So the relationship of food to health is massive. I didn’t get it.” That’s what chef Eric Levin told CBS correspondent Martha Teichner. It took five times facing cancer before he came to what he called this “Eureka” realization.

“It’s been reported that two out of three people, when they show up for that very first oncology appointment for treatment are already suffering nutritionally–they’re undernourished or malnourished.”

When asked by Teichner about the relationship between food and cancer, Brown noted:

“There’s a relationship between high fat meats and certain types of gut cancers. There’s even a bigger body of evidence about obesity and cancer, female cancer, pancreas cancer.”

Teichner went to a supermarket with Dr. Margaret Cuomo, who produced a documentary and authored a book titled A World Without Cancer. Cuomo pointed out:

“The antioxidants and anti-inflammatory qualities of the vegetables and fruits that we’re seeing here today are those elements that are going to help us reduce the risk for cancer, diabetes and other diseases.”

Watch Beyond Cancer, the March 12th special broadcast of CBS Sunday Morning for more information that’s Good for You to Know About.