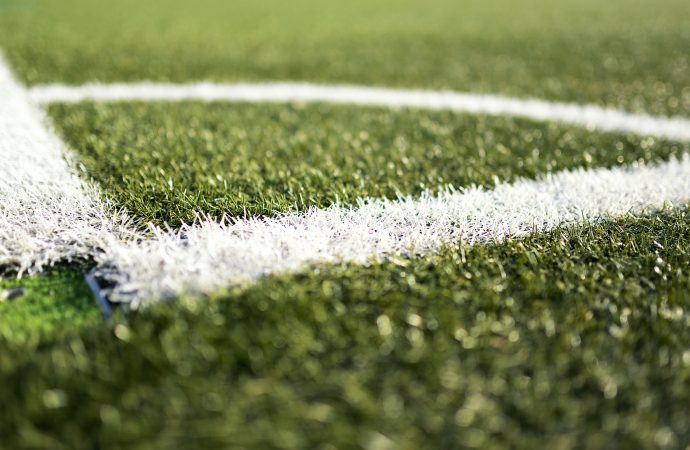 Do your children play outside on artificial turf? Should you be concerned that they’re being exposed to unsafe levels of lead? That question is being raised once again in a special report by USA Today.

There are thousands of schools and public playgrounds that still use artificial turf. The newspaper analyzed at least 10 studies done since 2007 that show potentially dangerous amounts of lead in the artificial turf’s fibers and rubber crumbs.

Research suggests that long term exposure to lead may negatively affect a child’s development and even harm their nervous system and organs. Robert Laughton, environmental health & safety director for the Los Angeles School District explains: “Because of the physical development of younger children, lead has a greater propensity to be absorbed. They’re the most at risk population we have.”

The Consumer Product Safety Commission, which is responsible for keeping kids safe from lead in products they come into contact with, maintains that artificial turf is safe. But Scott Wolfson, a spokesperson for the commission, admits its 2008 study “was just a handful of fields and was not representative of the full scope of fields across the country.”

Even the Environmental Protection Agency (EPA), which had long backed the use of recycled rubber in artificial turf, now says that “more testing needs to be done” when it comes to safety.

The Centers for Disease Control and Prevention (CDC) lists artificial turf among the top seven sources for lead exposure in children and advises that kids under the age of 6 should not play in areas with artificial turf, if test results show high levels of lead.

But USA Today reports that communities are sometimes reluctant to test lead levels, because artificial turf is expensive to replace, and there’s also the concern about lawsuits if the levels were to exceed federal standards.

Stuart Shallot, an epidemiologist, makes this point worth noting: “If you’re exposing children to some potentially harmful compounds, whether its organic compounds or metals, you’d think you’d want to know so you can take some action instead of putting your hands over your eyes and saying, ‘I don’t see a problem.'”