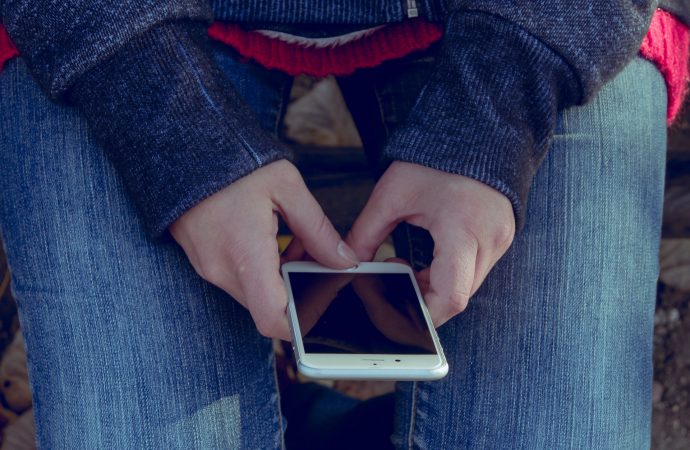 Image by Dariusz Sankowski from Pixabay

“I was always interested in using technology in the classroom before it existed, but when it became apparent that it was affecting the classroom, it raised the question (of) what effect it was having.”

“These findings should alert the many dedicated students & instructors that dividing attention is having an insidious effect that is impairing their exam performance & final grade.”

He advises teachers to “explain to students the damaging effect of distractions on retention–not only for themselves, but for the whole class.”