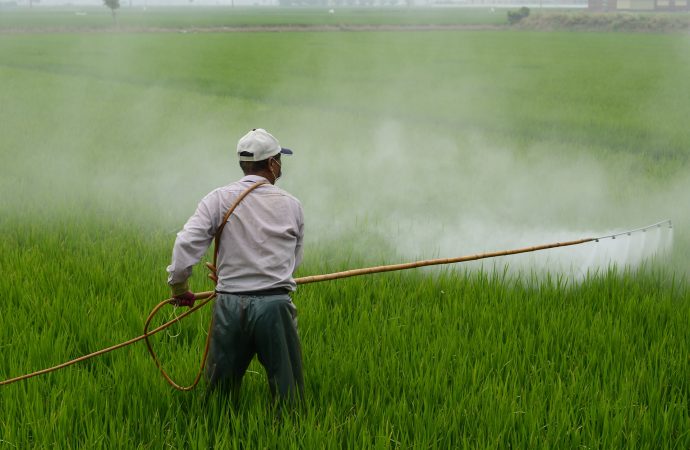 Image by zefe wu from Pixabay

“The panel held that there was no justification for the EPA’s decision in its 2017 order to maintain a tolerance for chlorpyrifos in the face of scientific evidence that its residue on food causes neurodevelopmental damage to children.”

Erik Olson, senior director of health and food at the Natural Resources Defense Council, had this reaction:

“Some things are too sacred to play politics with, and our kids top the list. The court has made it clear that children’s health must come before powerful polluters. This is a victory for parents everywhere who want to feed their kids fruits and veggies without fear it’s harming their brains or poisoning communities.”

While Dow Chemical, manufacturer of chlorpyrifos, continues to defend it’s use “as a critical pest management tool,” CBS News reports:

“A 2012 study at the University of California at Berkeley found 87% of umbilical cord blood samples tested from newborn babies found detectable levels of the pesticide.”

How concerned are you about the long-term affects of pesticides on the health of you & your family? What are you doing to reduce the amount of pesticides you’re exposed to every day? We’d like to hear from you.