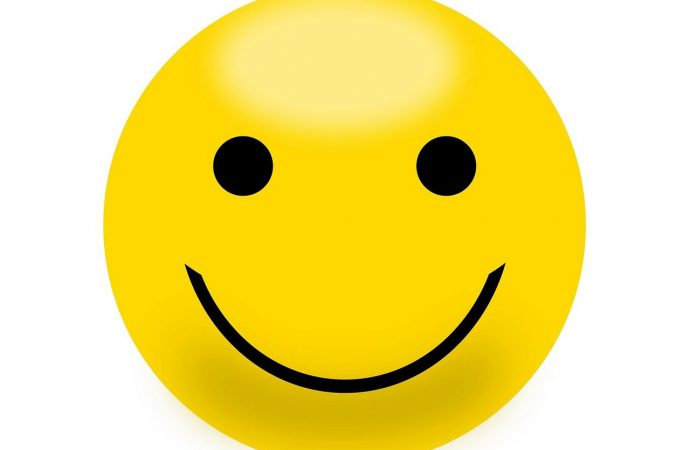 Image by PublicDomainPictures from Pixabay

Jaden Hayes is only 6-years-old, and he’s already known more than his share of heartbreak. His dad died two years ago and his mom just last month. But as Jaden’s aunt, Barbara DiCola, told CBS New correspondent Steve Hartman, her young nephew was tired of being surrounded by sadness and decided to do something about it.

He enlisted his aunt’s help in buying small toys–like rubber duckies–to give away to strangers, who looked like they could use some cheering up. All he wanted in return was a simple smile. In fact, his heart warming mission is to bring a smile to the faces of as many people as he can.

His Aunt Barbara, now Jaden’s legal guardian, has seen how this experience has transformed him: “It’s like sheer joy came out of this child. And the more people that he made smile, the more his light shone.”

If you take into account the high number of CBS viewers who watched this touching story, there were countless smiles generated. Good for You, Jaden, for showing us adults the healing power of a smile!