Abuse, neglect & a system that failed 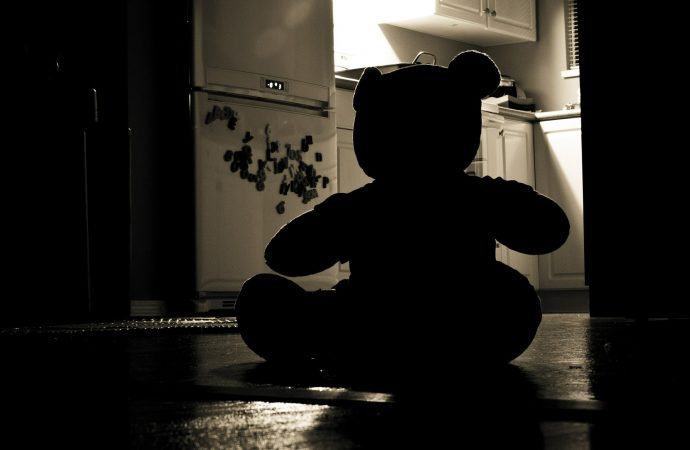 Image by thisguyhere from Pixabay

“In our system, once a child is adopted, we equate it with success & there is very little followup. We actually know very little about the well-being of how kids from foster care do after being adopted.” Vivek Sankaram. U. of Michigan law professor

How do you prevent more heart-breaking stories like this one about 3 children taken out of their Aunt’s home by the state of Texas & sent to Minnesota for adoption? The children were reportedly abused by their adopted mother and died after she drove her SUV with them inside off a cliff. The local sheriff called it an ‘intentional’ act.

Where is the sense of urgency that there are children being harmed by the very system designed to protect them?

“Federal funding for state child welfare systems is based in part on how quickly states move children out of foster care & into adoptive families. There is, however, no federal oversight of adoptions, either in state or between states, & there is minimal transparency on how the process works. There is almost no data to determine success or failure rates.”