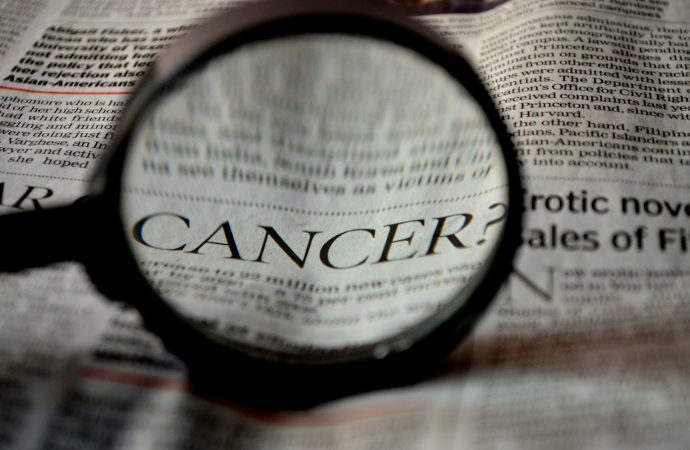 Image by PDPics from Pixabay

“We thought we were so lucky because nobody died. Now we have to wait until they’re picked off by cancer.”

Bridget Gormley told the NY Post that her father, three uncles and two cousins, all NYC firefighters, were not among those killed on 9/11. But her father, who worked at Ground Zero for months following the terrorist attack, died last year from 9/11 related lung and bladder cancer.

“I want people to know people are still dying–It’s the day that keeps on giving.” She added: “They didn’t just kill 3,000 people that day. The new number will eventually outnumber those who died that day.”

And so she is raising money for a documentary, “Dust”, that will honor those, like her father, who sacrificed their health with continued exposure to the toxic air that resulted from the fall of the Twin Towers.

The NY Post cites statistics from the federal World Trade Center Health Program which reports that as of June, 9,795 people were diagnosed with cancers related to 9/11. Some 1,700 have already died.

As Bridget Gormley’s family lawyer, Michael Barasch, put it: “9/11 is never over.” He went on to say:

“It’s not just firefighters and cops–it’s school teachers, reporters, office workers, residents. It’s everybody. This was a toxic waster dump and the government told us the air was safe. It’s heartbreaking.”