10-year-old bottles sweet summer treat for a cause 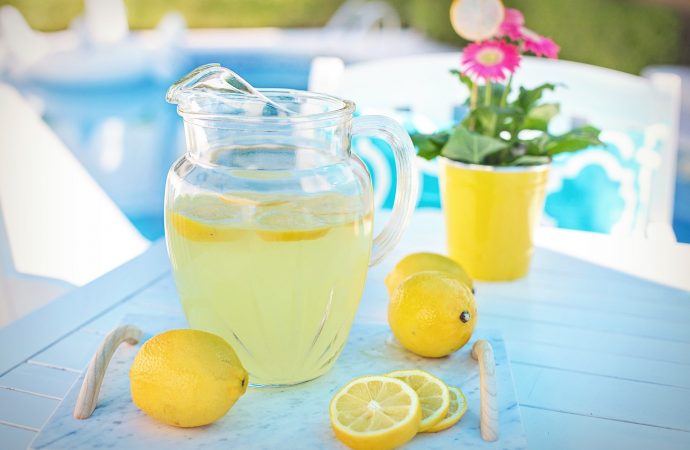 Image by Jill Wellington from Pixabay

How does a 10-year–old become the founder and CEO of a business? Mikaila Ulmer has quite a story to tell. It all began when she was just 4 years old and was stung twice in one week by bees: “After that I would freak out about bees—like overreact—and then my parents wanted me to do some research so I would be less afraid. And doing research I found out how incredibly important pollinators they are, and that they were dying. And I decided to create a product that helped save the bees.”

In an interview with CBS New correspondent, Vicente Arenas, Mikaila shares how she developed her BeeSweet lemonade. First she found her great-grandmother’s lemonade recipe. Then she added honey as her own special ingredient. Next she did more than just open a lemonade stand. With the help of her family, she began making the drink for local events. That led to bottling the sweet brew for a pizza parlor. Before she knew it, she was running a family business that turned into a successful company. Whole Foods is even now stocking her BeeSweet on its shelves in 32 of its stores.

Mikaila says, “We donate a portion of the profits we make to organizations that help the bees.” And the honeybees sure could use the help. An estimated 42 percent of their colonies were lost in the last year alone. Scientists theorize that pesticides may be playing a role in the demise of the bees.

As Mikaila explains, “The pesticides either get into their brain and they can’t find their way back to the hive, or they have pollen with the pesticides and they feed it to the hive and then the whole hive dies.” Since bees pollinate the crops that we eat, saving them is certainly serious business.

And Mikaila says she likes solving problems. It’s what motivates her: “Every day I keep in mind that the sky is the limit.” So she will continue to do what she can for the bees, as she keeps expanding her company, which is expected to sell almost 140,000 bottle this year alone.

One can’t help but be impressed and inspired by her commitment to the bees and her business. If this is what shes already accomplished at the age of 10, one can only imagine what she will do in the next 10 years and beyond. Stay tuned.

All we can say is, Good for You, Mikaila!