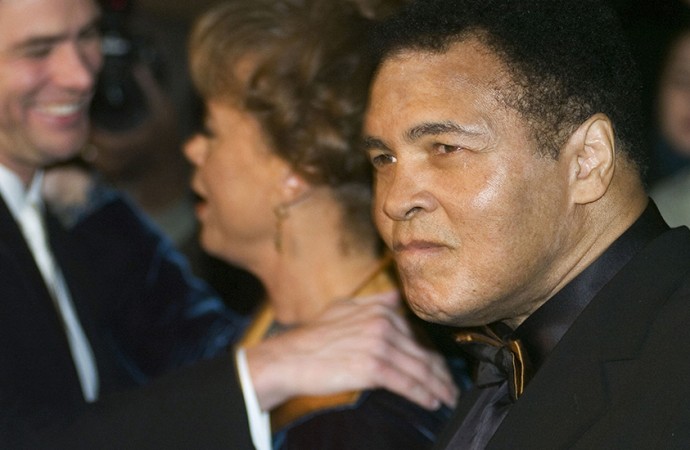 "I wish people would love everybody else the way they love me. It would be a better world."

Muhammad Ali, who repeatedly called himself “The Greatest”, was quoted as saying: “I figured that if I said it enough, I would convince the world that I really was the greatest.”

In addition to remembering and celebrating his remarkable life and career, Ali’s unforgettable treasure trove of quotes will remain with us as well including:

“Service to others is the rent you pay for your room here on earth.”

“Hating people because of their color is just wrong. And it doesn’t matter which color does the hating. It’s just plain wrong.”

And it goes without saying, there will never again be anyone quite like Muhammad Ali.