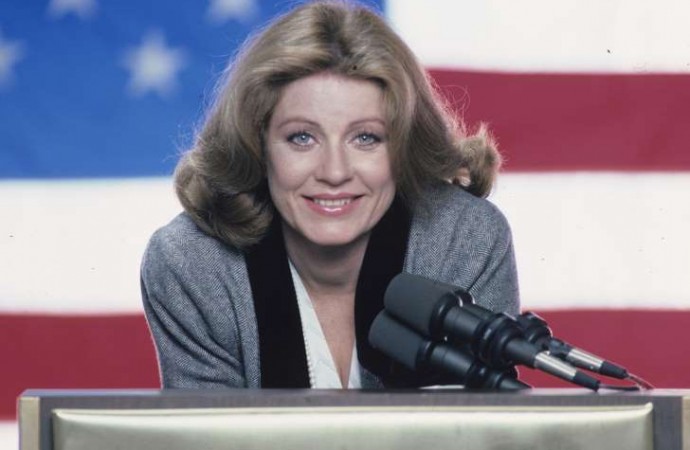 The Centers for Disease Control (CDC) says sepsis affects more than 1 million Americans each year--over 258,000 die from it. Yet many of us don't even know what sepsis is, no less how to prevent it. The death this week of Academy award-winning actress, Patty Duke, put a spotlight on this all too common condition. The cause was listed as an intestinal infection that led to sepsis.

Thomas Heymann, Executive Director of the Sepsis Alliance noted: “The fact that they said Patty Duke’s cause of death is sepsis is relatively new. It very often would have been left as a complication of surgery or an infection. But it’s not a complication–it’s sepsis.

This is how the CDC describes sepsis: “Sepsis is the body’s overwhelming and life-threatening response to an infection that can lead to tissue damage, organ failure and death.”

Note: Any infection in any part of the body can lead to sepsis, which is why it’s so important to immediately seek medical attention. But because the symptoms of sepsis are similar to other conditions, it may not be easily diagnosed.

And sepsis doesn’t just affect the elderly or those with weakened immune systems. Rory Staunton was just 12 years old when during gym class he cut his arm. But a visit to his doctor and then NYU Langone Hospital’s emergency room did not lead to an initial diagnosis of sepsis. The pain in his leg, vomiting and fever were reportedly attributed to dehydration and an upset stomach. After receiving fluids and Tylenol, he was sent home. By the time he was finally hospitalized, it was sadly too late to save him from sepsis. NYU Langone ended up changing their discharge procedures, and the New York State Legislature subsequently passed “Rory’s Regulations” to require hospitals to check for infection.

The CDC advises that if you have any symptoms of an infection, tell your doctor: “I am concerned about sepsis.” As Dr. Craig Coopersmith, Professor of Surgery at Emory University School of Medicine. points out: “If you get sepsis, you have a higher chance of dying than if you have a heart attack, stroke or trauma. There is no question that increasing awareness of sepsis would save lives.”

With that in mind, Rory’s parents founded the Rory Staunton Foundation for Sepsis Prevention, as a way of helping other family’s to avoid the heartbreak of this too often deadly condition. It also honors the memory of their exceptional son, who it should be noted, accomplished more in his short time here on Earth than some do in a lifetime. Just read Maureen Dowd’s 2012 column on The Boy Who Wanted to Fly.