My Friend Died, But on Facebook She Still Seemed Alive 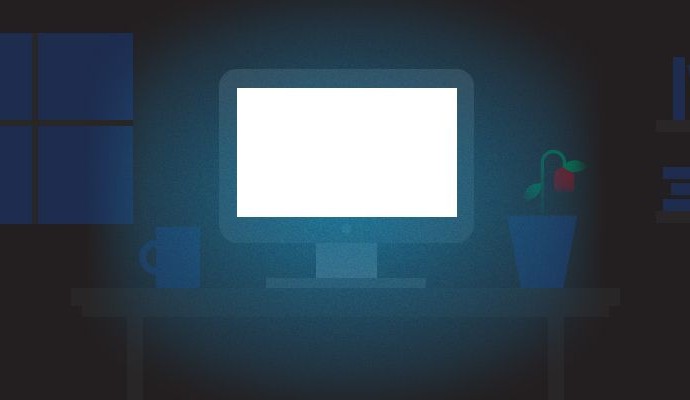 Years ago, you would probably get a phone call with news that a friend had died. But in today's technology driven world, you may first learn about it from a text or on Facebook.

That’s how Refinery 29 writer Joanna Smolenski found out the sad news about her friend, Adrienne. Smolenski writes about getting a text from a friend telling her to go to Adrienne’s Facebook wall. There she saw RIP messages. It seemed unreal that her 27-year-old friend, who she’d known since college days, could be gone: “She was a friend I’d loved, but someone I had fallen out of daily contact with, and so her absence was abstract. Her presence all over social media honestly making her feel more alive than ever.”

Smolenski says Facebook served as a reminder of “happy memories”, but also “regrets”. She hadn’t accepted an invitation to what would be her friend’s final party: “That invitation made plain how much I took this easy communication for granted. I was more connected to my friends than ever, but I could decline to see them with so much as a word, only to have them die less than a month later.”

As her friends came together for the memorial service, that was the day she says Adrienne’s death became real: “I realized then those crew of college friends, despite our endless streams of online communication, hadn’t actually gathered like this in years.”

This experience also got Smolenskil to reflect on Facebook’s recent announcement that they will now allow users to designate who will have control of their profile after they’re gone.

As you read what Smolenski has written, how much do you relate to what she says about having online connections to friends that may not necessarily translate to the kind of intimate communication and sharing that happens by getting together in person. We’d like to get your reaction.