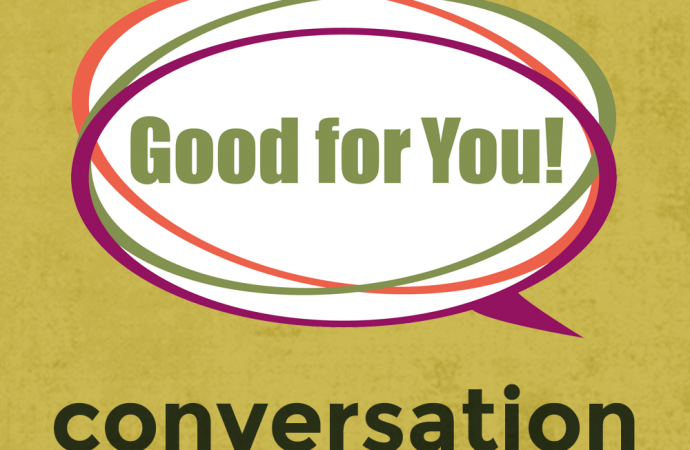 In a report on CBS This Morning: Saturday, CBS contributor Lee Woodruff said, “A toddler should be rolling around, touching things, developing their brains, and not checking out the latest YouTube video.”  Psychiatrist Dr. Gail Saltz was interviewed and expressed her concern about a smartphone being used “for babysitting purposes or the fear that your child can’t be bored.”

I think there is very much something to be said for family dinner. Family dinner has a ridiculous number of benefits that people vastly underestimate. A regular family dinner benefits kids’ grades, kids’ standardized test scores, decreases the incidence of teen pregnancy, of teen drug and alcohol abuse, of teen suicide. Family dinners are highly protective, and they’re protective not because people would be staring at their phones, but because there’s conversation going on– there’s engagement. There’s strengthening of that relationship, and it gives kids a feeling of being supported. They learn about world events. They expand their vocabulary.

And I do think, I mean, I’m not saying Leave It To Beaver, but yes, sit down and have meals with your family and don’t have your phone nearby. And don’t be on your computer. If that is too difficult for you, then I think you have to rethink your priorities– if your priority is to turn out kids who are well adjusted and not consumed with their technical devices. Look at the job market. Kids are graduating college; they’re bouncing back to home. It’s very difficult to get a job. Who’s going to get a job? People with people skills, people who accomplish something and then have the ability to go out and translate that in the world. Lots of time on a device is probably not helping with that.

Dr. Saltz is the author of the critically-acclaimedBecoming Real: Defeating the Stories We Tell Ourselves That Hold Us Back, Anatomy of a Secret Life: The Psychology of Living a Lie and, most recently, The Ripple Effect: How Better Sex Can Lead To a Better Life. She has also written two children’s books, Amazing You! Getting Smart About Your Private Parts and Changing You: A Guide to Body Changes and Sexuality.