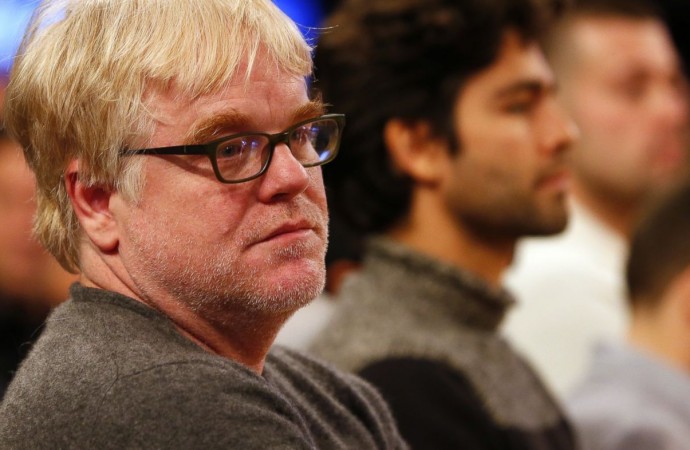 Philip Seymour Hoffman was sober for 23 years, but that didn't mean he was any less likely to relapse and overdose. "We treat addiction like you can make it go away with a 28-day stint in rehab and that's the end of it, but that's not how it works.

It requires lifelong vigilance to stay clean,” says Dr. Joseph Shrand, a Harvard professor, who is also medical director of the Brockton, Massachusetts teen addiction treatment center CASTLE. Shrand describes drug addiction as something that can be managed, like a chronic illness, but not cured. Relapse is all too common, he says about people who have fought addiction: “They get it in their mind that they can go back to using just once or just a little. Or maybe they think that they can use another substance other than their substance of choice and be fine, but they can’t. It just takes one moment of weakness to lead them down a path of destruction.”

Dr. Jason Jerry, of the Cleveland Clinic’s Alcohol and Drug Recovery Center, explains how the brain circuitry is changed permanently by repeated heroin use. And as the brain adapts to a drug like heroin, it takes more and more of it to experience the same high. Even after you stop using, the brain never stops wanting it, he says: “When you wake up the monster that has been lingering dormant in the brain for years, cravings for the drug are as strong as ever, but tolerance is much lower.” Sadly, when many addicts relapse, they may take the same amount of drugs that they previously used, which is oftentimes fatal. “The brain may be ready for it, but the body can’t handle it,” Jerry adds.

While the details of Hoffman’s death are still being investigated, Dr. Shrand makes the point: “This didn’t happen because he was weak. This was an actual physical thing driven by the brain and his addiction didn’t go away just because he didn’t use for such a long time.”