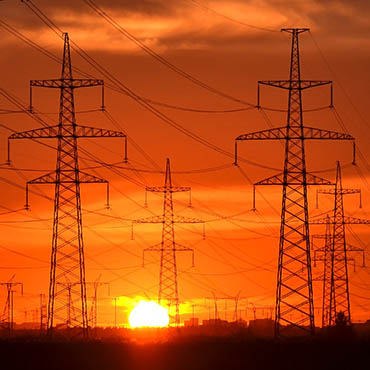 “The purpose of this hearing is basically to pull our heads out of the sand. This is a threat that is real, and we need to acknowledge.”

“When a nuclear explosion occurs at high altitude, the EMP signal it produces will cover the wide geographic area within the line of site of the detonation. This broadband, high altitude EMP, when coupled into sensitive electronics, has the capability to produce widespread and long lasting disruption and damage to the critical infrastructures that underpin the fabric of U.S. society.”