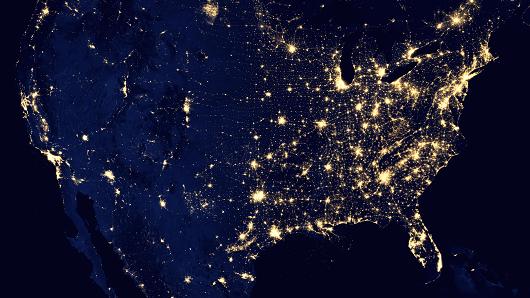 “The technology of building a super EMP weapon is understood and at least by circumstantial evidence… the North Koreans know how to do it.”

–Ambassador Henry F. Cooper was Chief Negotiator for President Ronald Reagan at the Geneva Defense and Space Talks. He is Chairman of the non-partisan, not for profit High Frontier, an educational corporation whose goal is to examine ways to prevent missile attacks against the U.S. He commented to CNBC that North Korea’s recent testing of what is believed to be a low yield hydrogen bomb is yet another indication that we should not discount the possibility of North Korea planning a future high altitutde EMP attack.