Is your child’s use of electronics an addiction or a bad habit? 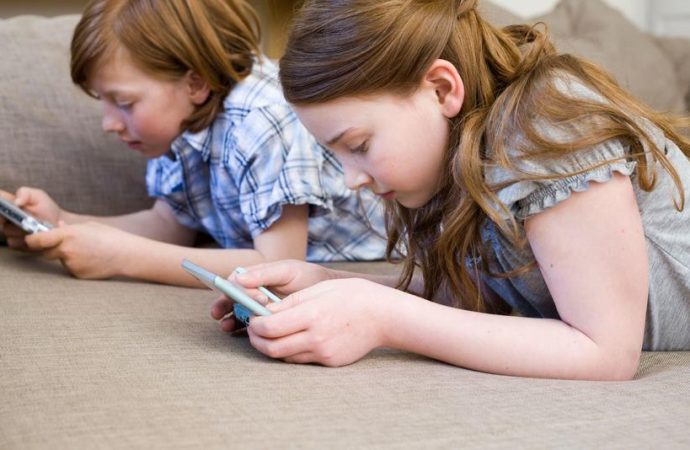 "Thomas just wouldn't do anything other than play on his computer and phone. I'd lock digital devices in my safe, but he would outsmart me."

That’s how comedian, Paula Poundstone, describes her teenage son’s addiction to technology in her book The Totally Unscientific Study of the Search for Happiness.

She says it reached a point where he was too tired in the morning to go to school:

It was no laughing matter for the comedian. Poundstone ended up enrolling her son in a digital detox program and a high school that doesn’t allow electronics.

When does the use of technology turn into an addiction is the subject of debate, even among experts. Chip Donahue, director of technology at the Early Childhood Center at Chicago’s Erikson Institute, told the Chicago Tribune:

“Parents are given two messages. One that you’re a lousy parent if you let your kids have too much screen time. The other says, if you don’t get your kids started on this, they’re going to be behind when they get to school.”

Greg Burnham is clinical director for Outback, which runs an addiction treatment program called Unplugged. He makes this point:

“All I know is this behavior of electronics addiction is causing some people pain and destroying their lives. The long term effects of electronics is yet to be seen. I think we need to be talking about it more and parents need to be taught more skills to manage it early on.”

“While there are no easy answers, we do know parents can have a huge impact on how kids use media. The challenge is figuring out how to get the most from technology without letting it get out of control. By taking a balanced approach to media and technology–setting screen limits, establishing device-free zones and reducing multitasking–you can help your whole family develop healthy media habits.”

For related articles, check out:

Are your teens addicted to their phones. New study says half are

Parents’Dilemma: When to Give the Children Smartphones