Prince, opioids and the rest of us: America needs a massive public education campaign to help people hooked on Percocet and related drugs 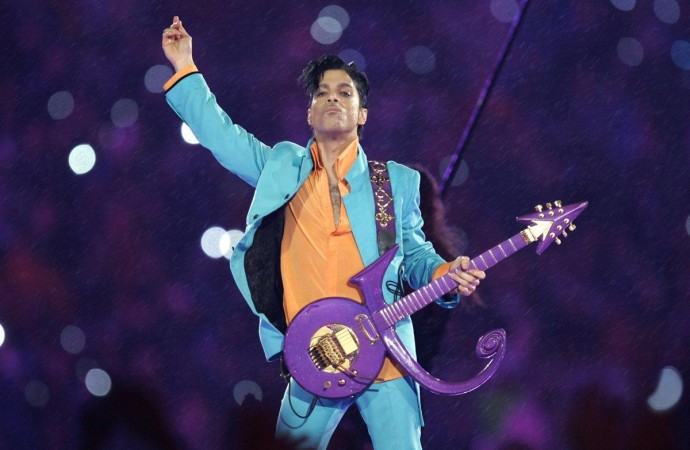 Have you ever been prescribed a painkiller? Did the doctor tell you that opioids like Persoset, Vicatin and Fentanyl, while effective in the short term, can become highly addictive? Did you think that it couldn't happen to you?

The recent death of the legendary singer Prince from what has been described as an accidental overdose of Fentanyl has once again raised questions about the safety of these commonly prescribed medications?

Dr. Anna Lembke, Assistant Professor of Psychiatry at Stanford University Medical Center, wrote a compelling opinion piece in The New York Daily News in which she advocates for a consumer campaign to correct the following myths:

“The second myth is that no dose is too high. We now know that the risks associated with opioid painkillers increase with increasing dose and duration of exposure.”

“The third myth is that opioids are effective for chronic pain. Opioids are a great treatment for pain in the very short term, but due to a process called neuroadaptation, they stop working over time.”

Some hospitals are already taking action to reduce their use of opioids as painkillers. NY Times writer, Jan Hoffman, points out that since last January, St. Joseph’s Regional Medical Center’s emergency department in Patterson, New Jersey “has been using opioids only as a last resort. For patients with common types of acute pain–migraines, kidney stones, sciatica, fractures, doctors first try alternate regimens that include nonnarcotic transfusion, and injections, ultrasound guided nerve blocks, laughing gas, even “energy healing” and a wandering harpist.”

It’s a step in the right direction considering the following sobering statistics from the Centers for Disease Control:

As Dr. Lembke emphasizes: “Casualties are piling up. Education must start now.”