Katie Couric is ‘Fed Up’ with childhood obesity 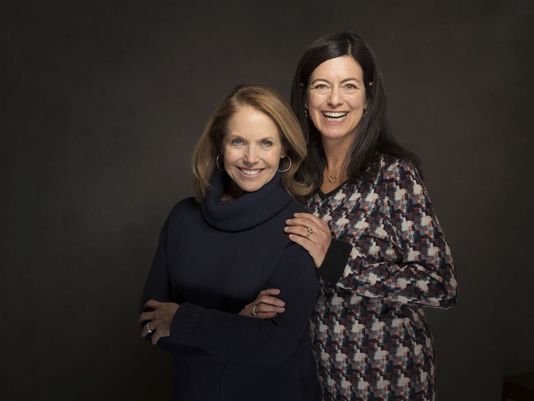 Katie Couric is working to change the way people think about childhood obesity. She's taking on the food industry in her new documentary, Fed Up, which was a hit at the Sundance Film Festival. She dives right into the controversy over why children are packing on the pounds and the impact that processed foods and increased amounts of sugar have had on them.

Couric is alarmed that, “In 1980 zero kids had been diagnosed with type 2 diabetes. It used to be considered adult-onset diabetes. And then by 2010 it was close to 57,000.” Her co-executive producer Laurie David adds, “One in three kids by midcentury in this country are going to have type 2 diabetes. I could cry just saying that to you,”

Couric also says that everyone will need to take steps to bring about positive change: “Obviously we have some that we express in the film: eating real food, reading labels, getting junk out of schools. There are some things that can be done immediately. But in terms of public policy we need to open up a dialogue with well-intentioned people who are now better aware of the issue and the whole confluence of things that have come together to create an environment in which this generation will live shorter lifespans than their parents.” Couric’s goal is to “inspire a whole movement by kids for kids.”